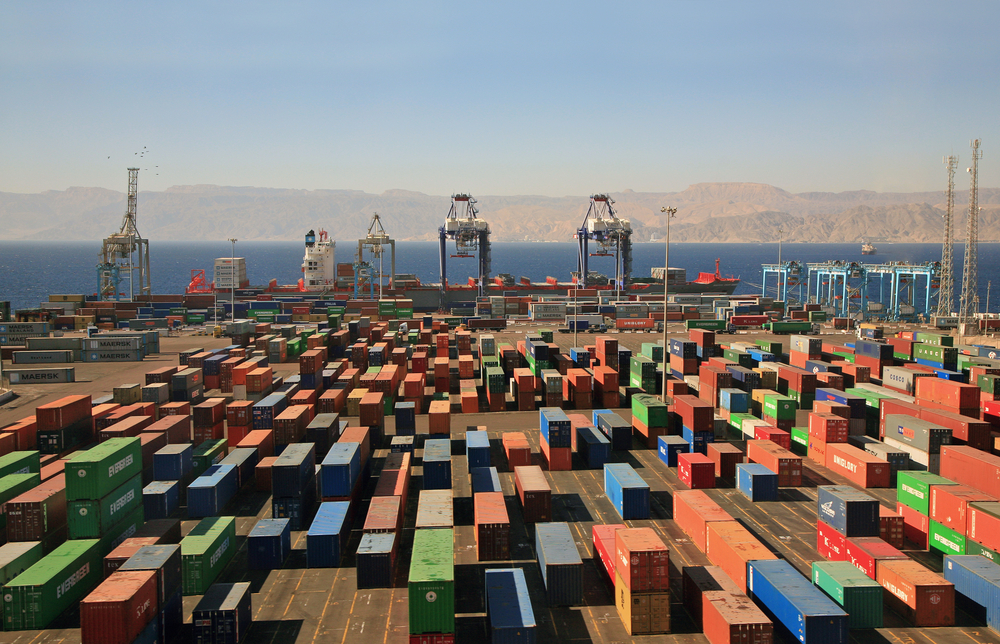 Shipping containers make the world go ‘round…well, at least it makes the global supply chain work, which is a pretty big deal.

Without containers, our goods wouldn’t have the protection they receive when traveling thousands of miles over the ocean, or on a truck on the highway.

It’s a simple design that looks like a rectangular metal box, but shipping containers are built tough, and without them (and the logistics workers and truck drivers handling them), we wouldn’t have the two-day shipping we covet so much in the age of online shopping.

In this post, we pay homage to the incredible shipping container by sharing 8 interesting facts about how it rocks the world’s supply chains.

1. What port was recorded as having handled over 33 million containers in 2013? That would be the Port of Shanghai, which is regarded as the busiest port in the world.

2. There are around 17 million shipping containers circling the globe on any given day, with 5 million of those containers active. That’s a whole lot of boxes!

3. Now that you know the insane number of containers traveling the world, you also must know that some will end up lost at sea- approximately 612 per year.

4. Shipping containers have been on trend for the past few years, with people turning them into tiny houses, hotels, restaurants, or personal workshops.

5. Containers are the ultimate world travelers. A single container will make as many as 200 million trips in its lifetime.

6. A well-maintained shipping container lasts up to 20 years!

7. What if you took all of the shipping containers in the world and lined them up to make a chain? It would wrap around the earth up to two times! 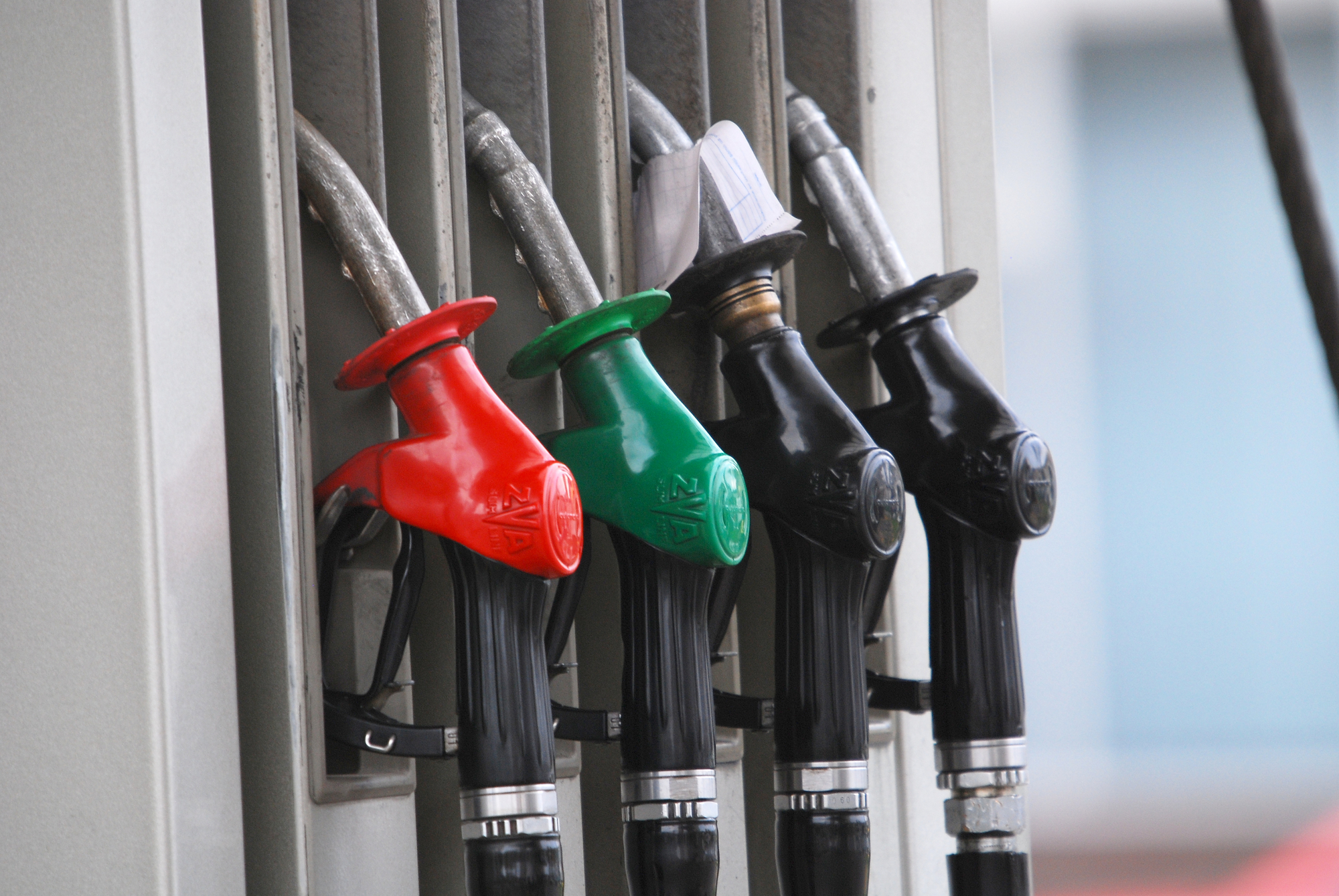 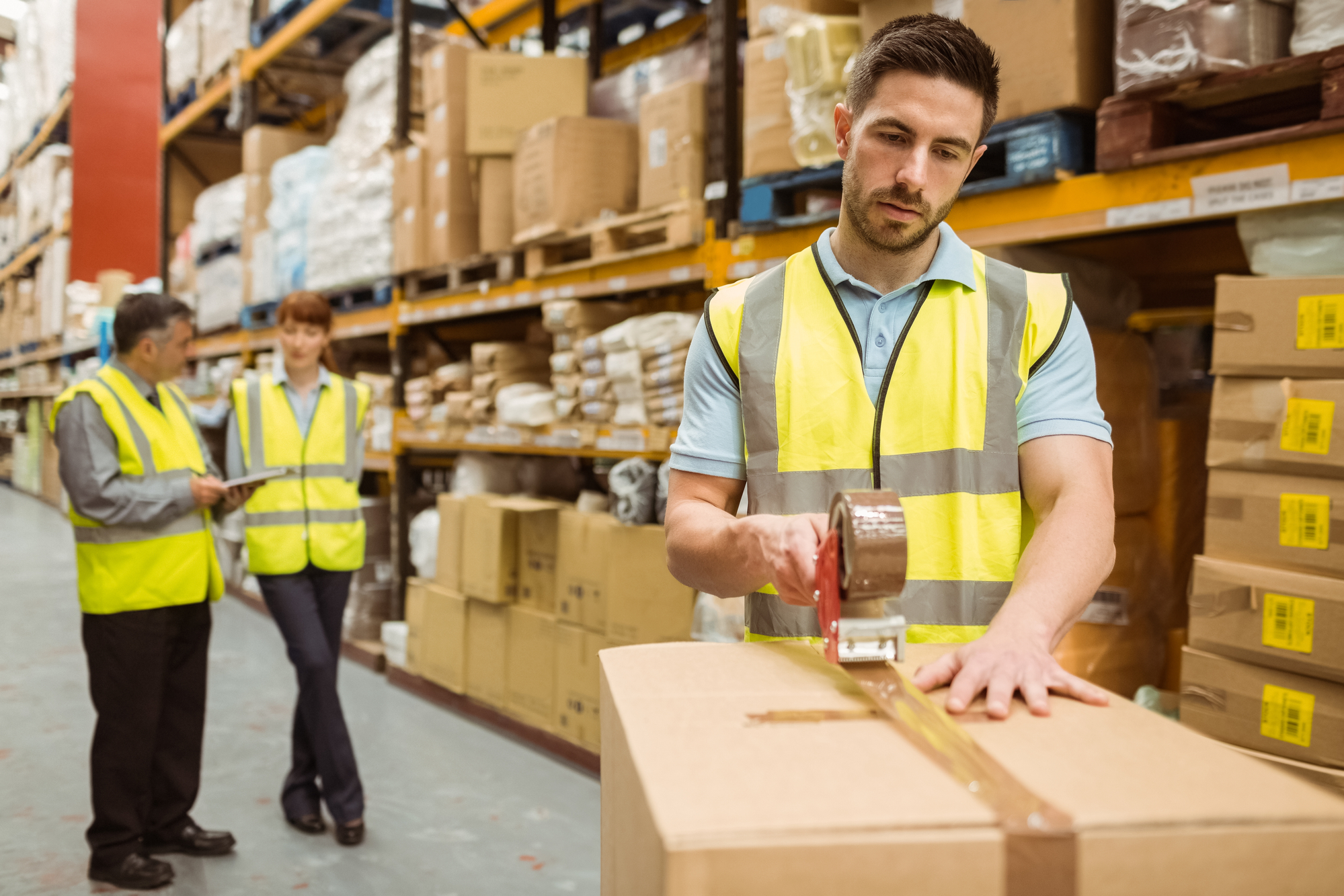 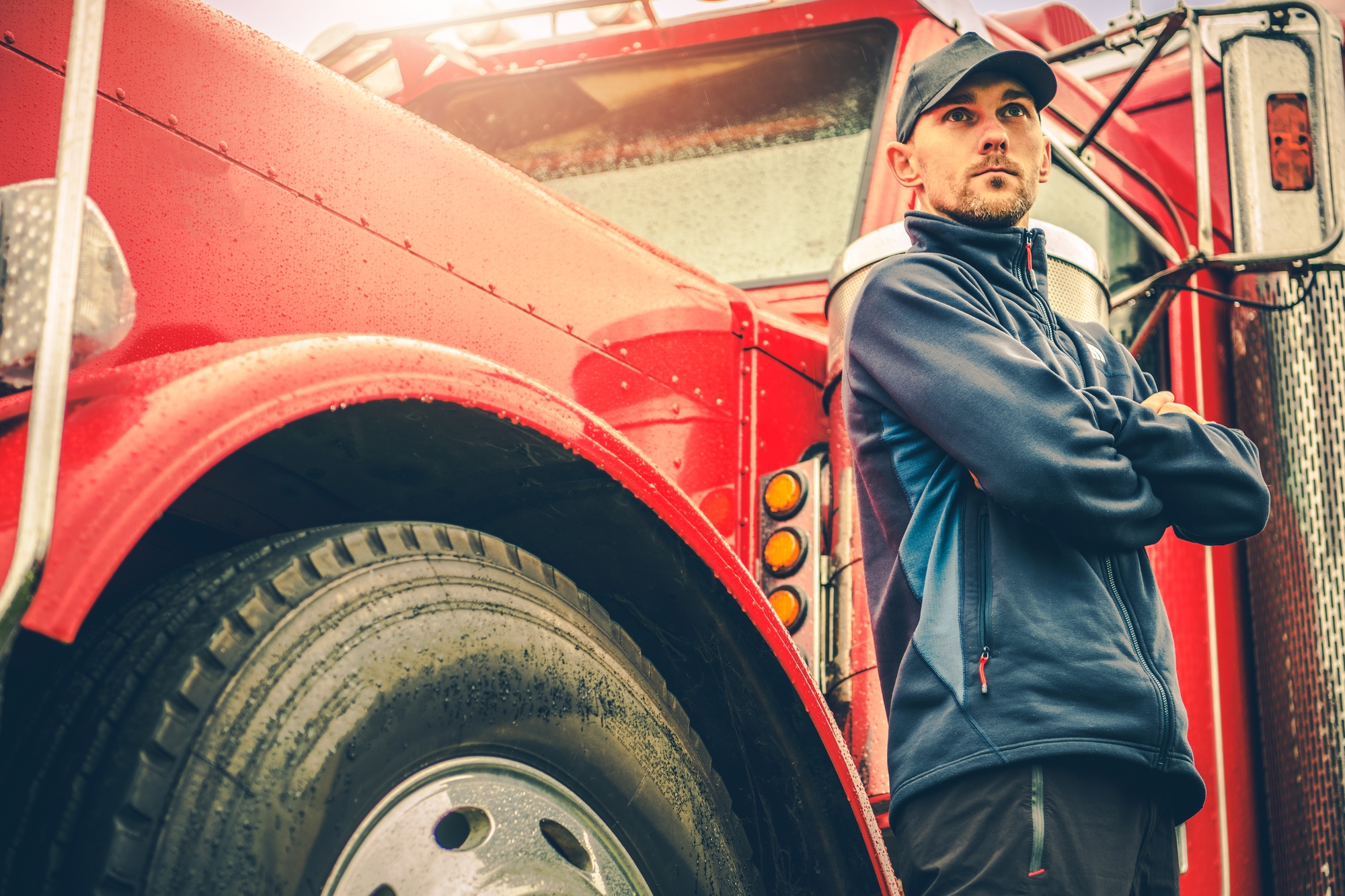